For the 8th year running, The Brewers Guild of New Zealand invited breweries from all over the world to enter their beers for New Zealand's premier beer competition, the BrewNZ Beer Awards. The beers were judged over three days by a panel of experts, led by US-based judge David Logsdon. The BrewNZ Beer Awards culminated in an awards evening on 27 August at the Duxton Hotel, at which the supreme award of New Zealand Champion Brewery was won by Emerson's Breweries. 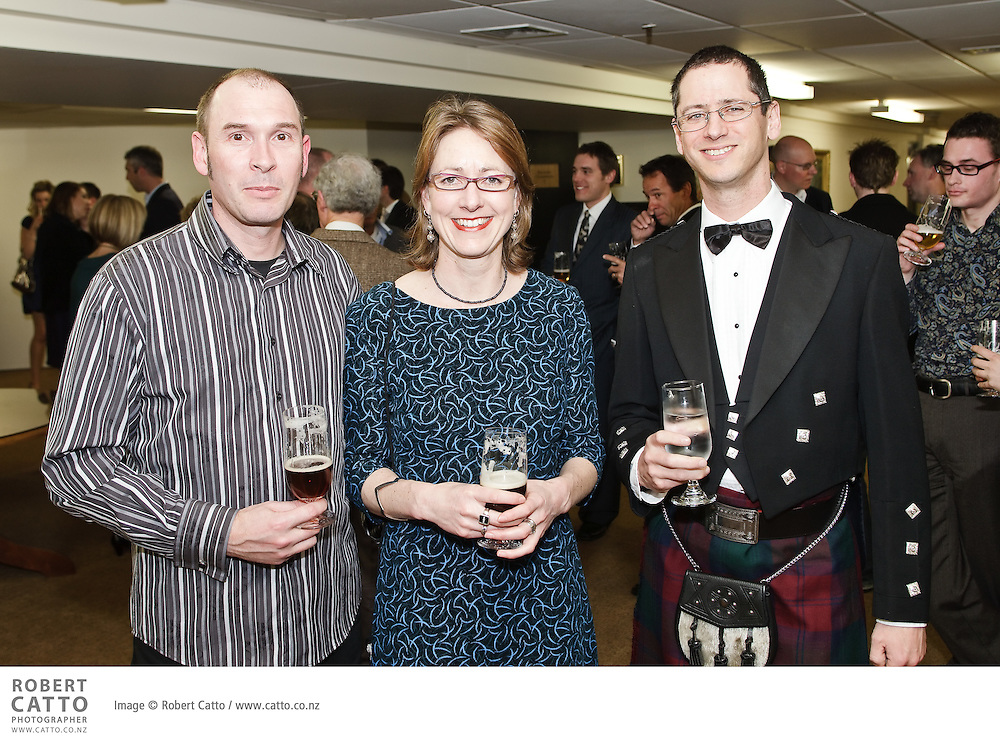