After wildly popular Festival performances in 2004 (The Junebug Symphony) and 2006 (Bright Abyss), James Thiérrée returns in his new full-length piece as Raoul, a lone figure adrift in an incredible, ever changing world of billowing sails, steel pipes and driftwood. Alone, that is, until the arrival of a destructive doppelgänger that attacks Raouls home and has him questioning his very identity and existence...Unexpected at every turn, Thiérrée draws from a seemingly endless repertoire of theatrical talents as he pushes his mind and body to incredible new places. In his hands every part of the intricate set comes alive as Raouls world begins to spectacularly crash down around him. 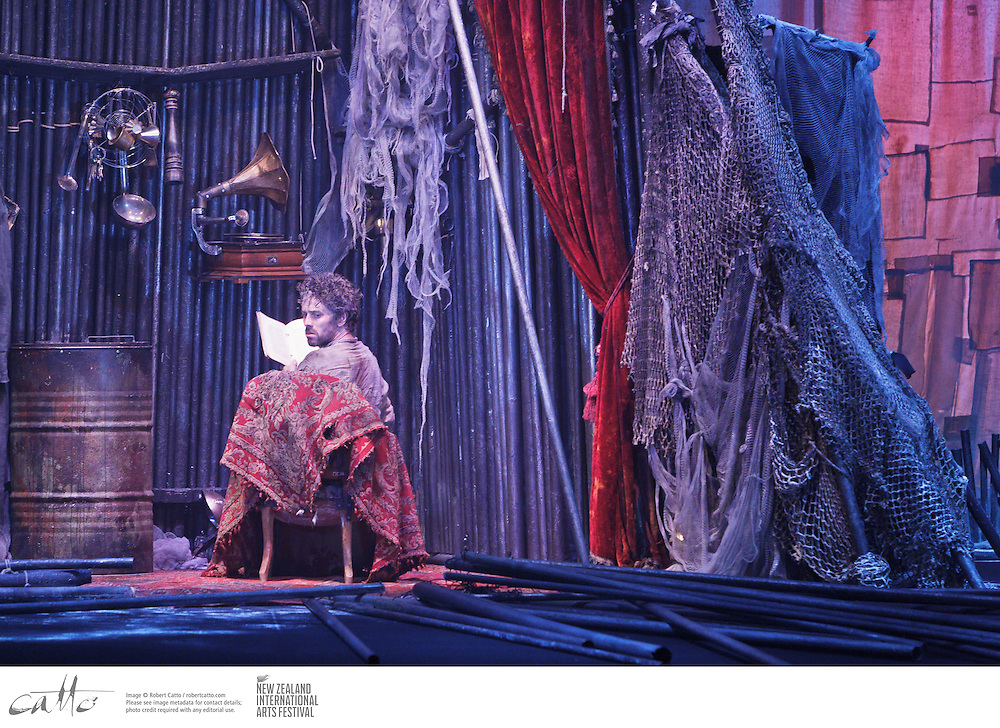