For 12 nights across two weeks, old 505 theatre will come alive with new australian works that explore what it means to seek asylum.

Operation Sovereign Borders was the policy the Coalition government took to the September 2013 Federal election - a military-led response to ‘combat people smuggling and protect Australia’s borders’.

Playwrights from across the country have been invited to create new plays that respond to one of the most contested ideas in Australia’s identity. How will our stage respond to Operation Sovereign Borders? What do our great storytellers have to say? The selected plays have been matched to directors and actors for two weeks of quick-response theatre. 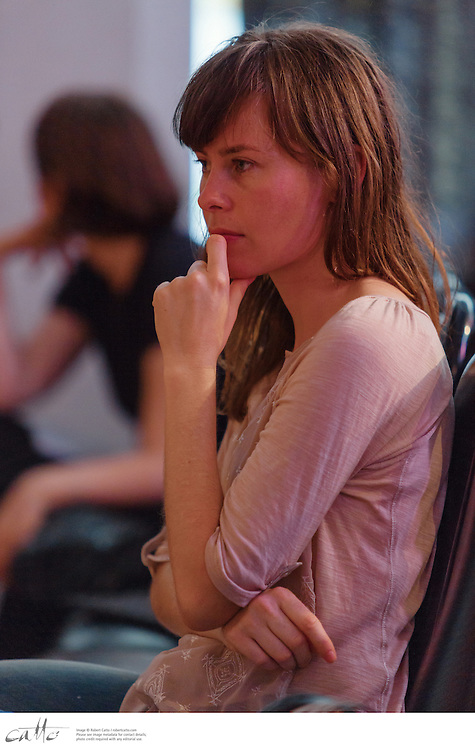