Charles Plimmer died in 1930 and left money in his will to the Wellington City Council to plant trees and shrubs to beautify the bays, beaches, Town Belt and reserves around Wellington. Several major beautification projects have been funded by the Plimmer Trust including Oriental Bay Beach and Otari Wilton's Bush.

The Town Belt, through which most of this walkway passes, was a concept developed in England in the early 19th century as a means of combating overcrowding and poor living conditions in England's industrial cities by improving the health and well-being of citizens. The Town Belt was shown on the first plan of Wellington drawn in 1840, labelled as 'land...reserved for the enjoyment of the public and not to be built upon'. 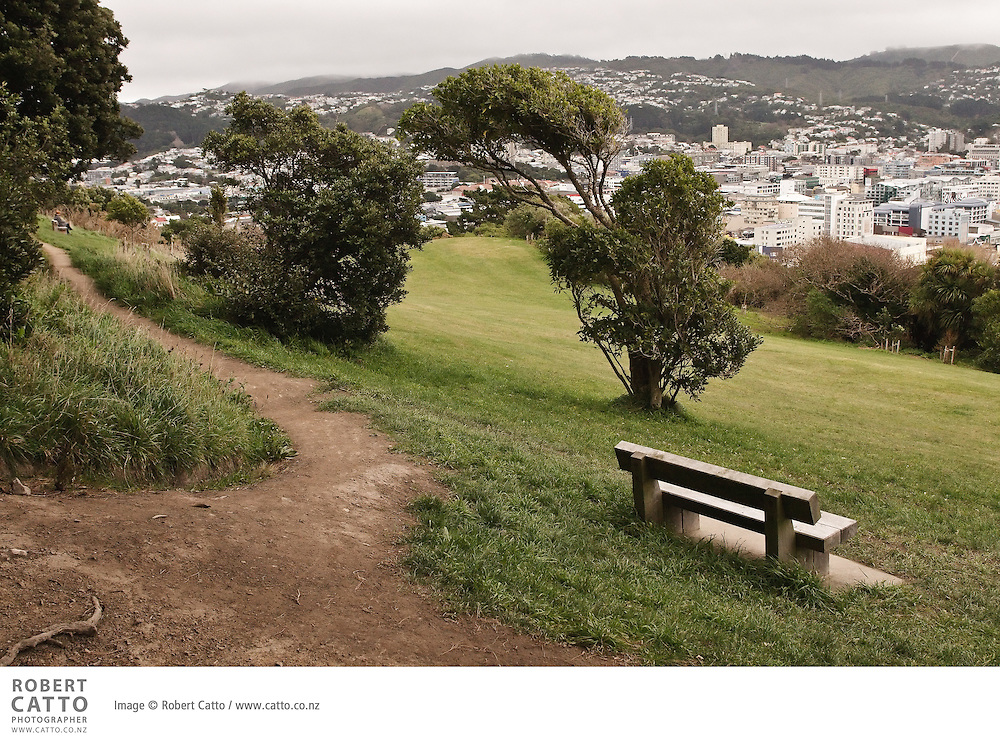